Norfolk crematorium carries out 749 services in its first year 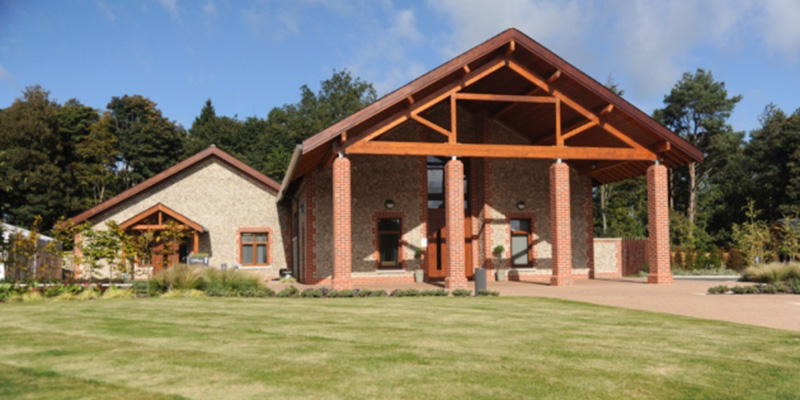 The £3 million facility opened on a one-acre site off Holt Road in January 2016, catering for families across north Norfolk and beyond.
Tiffanie-May Parry, the crematorium’s officer, said the number of cremations at the site was expected to increase.
She said: “During 2017, 749 cremations were carried out at Cromer Crematorium, due to our area growing, we expect this to rise in 2018.”
Crematorium manager Sam Dellbridge said the facility had been well received by the public.
He said: “The support shown has been amazing and goes to show that our service was needed in north Norfolk for a long time.”
Ms Parry said 76pc of all funerals in the UK were cremations.
The next nearest crematorium is 20 miles away in Horsham St Faith.